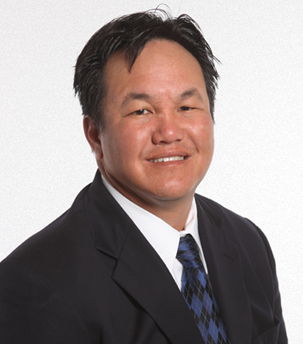 Attorney Michael C. Li attended the University of California in Los Angeles, where he earned Bachelor of Arts degrees in both History and Political Science. Mr. Li graduated cum laude (with honors) from UCLA, and, thereafter, attended the Georgetown University Law Center in Washington, DC, where he earned his Juris Doctorate and acceptance to the Bar Association. During his studies with Georgetown, Mr. Li was afforded the privilege to work as a law clerk for the Honorable Lance A. Ito, during the 1995 historic and sensational case of People vs. O.J. Simpson. Mr. Li contributed to the famous case through research, fact finding and the preparation of legal briefs relevant to the processing of the case – all while he was still attending law school. It was a considerable honor for him, and served as a hallmark occasion that would influence his later decision to pursue a career dedicated to being a top trial attorney.

Following Attorney Li’s 1997 graduation from Georgetown, he accepted a position with a prestigious legal firm in San Francisco, where he honed his litigation skills performing pre-filings of complaints; depositions; witness interviews; and alternative dispute resolution proceedings (mediations and arbitrations). Mr. Li also served as counsel during jury trials and acted as general counsel for a number of small businesses, at this time. After his tenure as a litigation lawyer in San Francisco, Attorney Li relocated to Sonoma County, where he served as a prosecutor for the District Attorney’s Office.

As a prosecuting attorney, Mr. Li gained great experience in jury trials and other evidentiary hearings before the Court. He has successfully argued before the Court of Appeal with published opinions to his name.

Mr. Li has participated in every facet of activity connected with civil litigation and personal injury including: negotiating with insurance companies, filing of complaints, summary judgment motions, depositions, discovery, other pre-trial motions, and finally jury trials and post-trial collections.

Santa Rosa Personal Injury Lawyer Michael Li’s experience and knowledge of the law has afforded him the opportunities to serve as a public speaker and lecturer, including at local schools and police agencies.